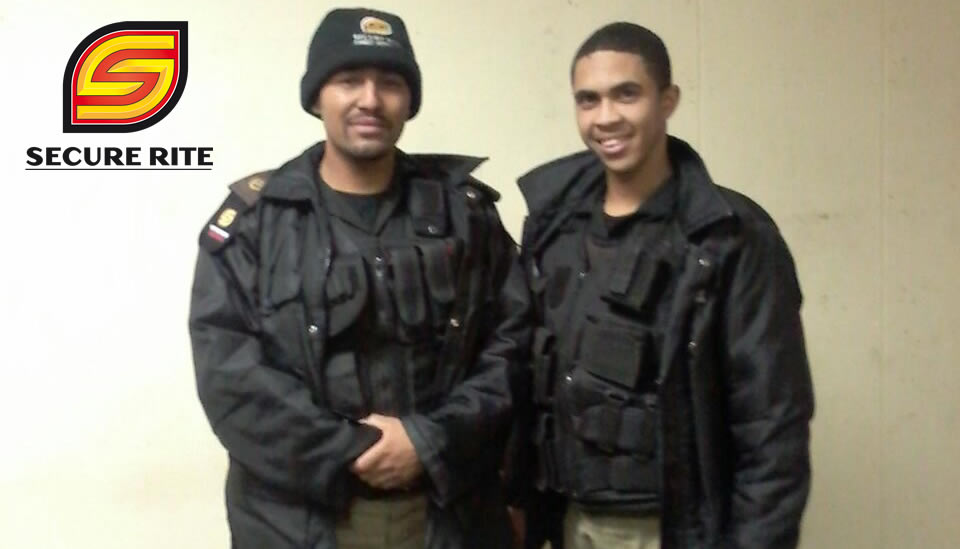 On Thursday 18 June 2015 at 01:29 this morning Armed response officer Freddie Carelse and Neighborhood watch support officer Danino Fielies were on crime prevention patrols in Sergeant Street Somerset West as they turned into Victoria road Somerset West they noticed a officer from ADT Security confronting a very unruly suspect and they stopped to assist.

The ADT officer informed them that the suspects a male and female had broken into a business . Officer Carelse and Fielies assisted to detain the suspects and recovered various stolen items .

The suspects had broken open a safety door and a door to gain access. Somerset Police came out to the scene and arrested the suspects who are well known by the Police for previous crimes.

Well done guys we are proud of you.