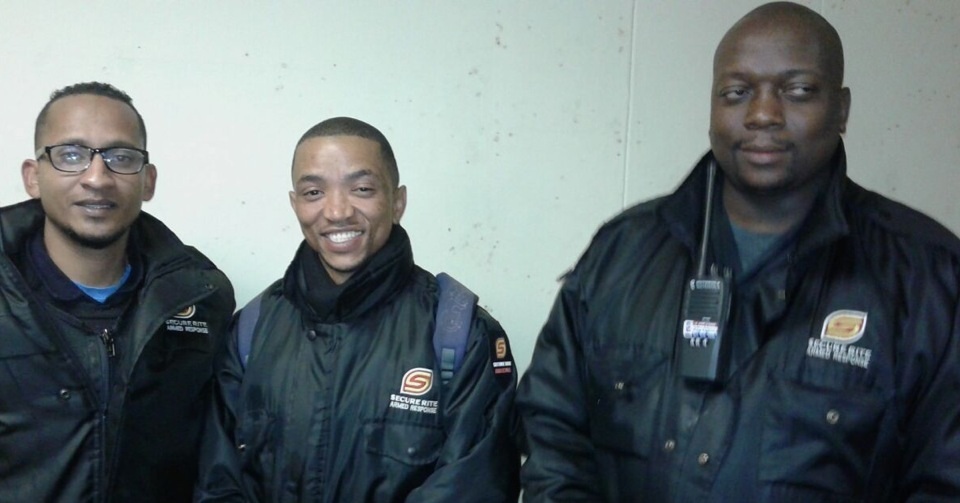 On Friday 10 July 2015 at approximately 04:04 a client of Secure Rite in Eagle Crescent Somerset West called Secure Rite control room reporting 2 male suspects who had opened a window at his residents in an attempt to break in.

A member of the public stopped Supervisor Leviit in Bizweni and informed that the two suspects also broke into his house moments earlier. Supervisor Frans requested Secure Rite control room to report any movements on the Cameras that is monitored in this area and sure enough the suspects were seen on the cameras hiding in bushes.

The armed response teams and neighborhood watch support watch officer were guided to the location of the suspects by the on duty controller. As the reaction team closed in 1 suspect made a run for it but the other suspect was detained. Reaction teams searched the area for the second suspect but he managed to escape.

The suspect that was caught apparently comes from Maccassar and he was handed over to Somerset West Police. Great team work to all involved and well done guys we are proud of you!

Secure Rite Serious about your safety