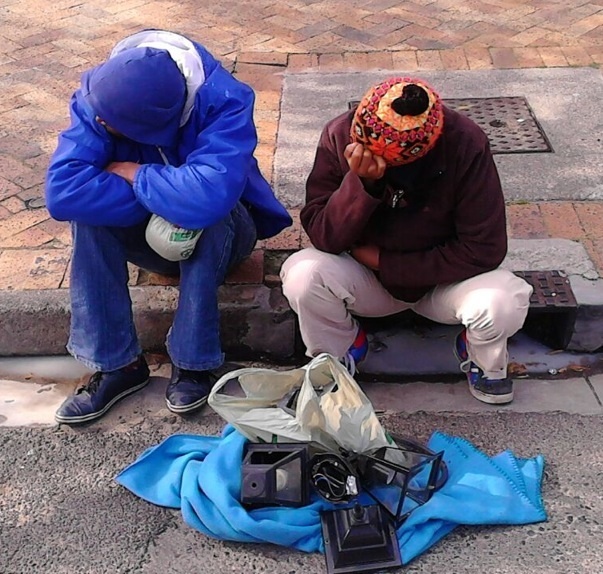 Officer Greeff and T2 of AM security investigated and found electrical lights in their possession. The suspects could not give an explanation where they got the electrical lights and were detained and handed over to Somerset West Police who arrested them. Well done guys!