Suspect detained for theft and malicious damage to property 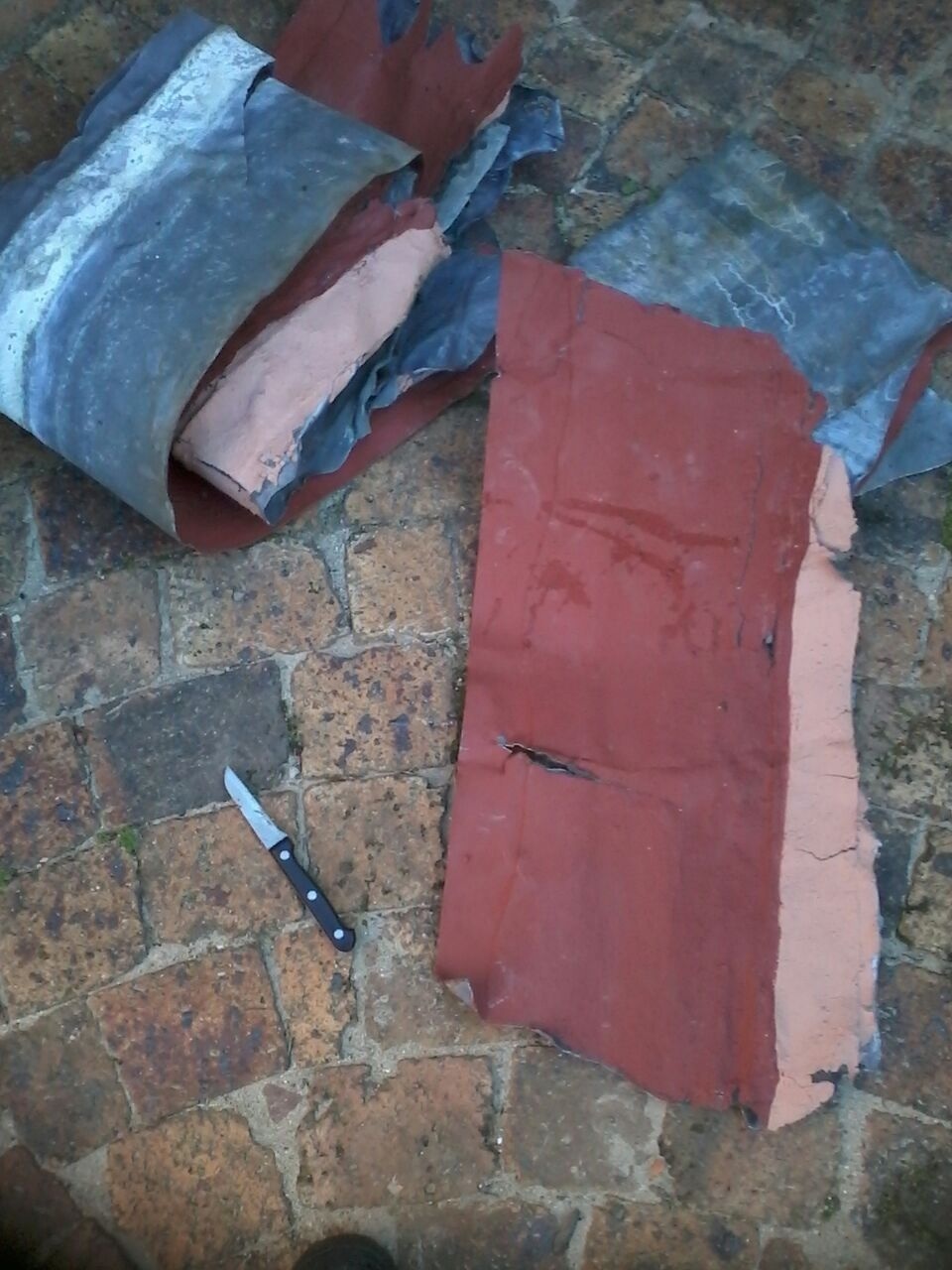 Well done we are proud of you.