Suspicious: Carrying what is believed to be a mast or flag pole

On Friday 14 August 2015 at approximately 09:10 a member of Strand Neighborhood Watch called Secure Rite base regarding two suspicious elements carrying what is believed to be a mast/ or flagpole in Sarel Cillier road Strand.

Armed response officer Aswell Claasen and Supervisor Adriaan Gilbert of Secure Rite armed response reacted and found the suspects and the mast/ flag pole in Sarel Cillier Road Strand. Strand Police was called out to the scene and they took over the scene.

We are proud to assist our neighborhood watch members in the fight against crime. Secure Rite serious about your safety 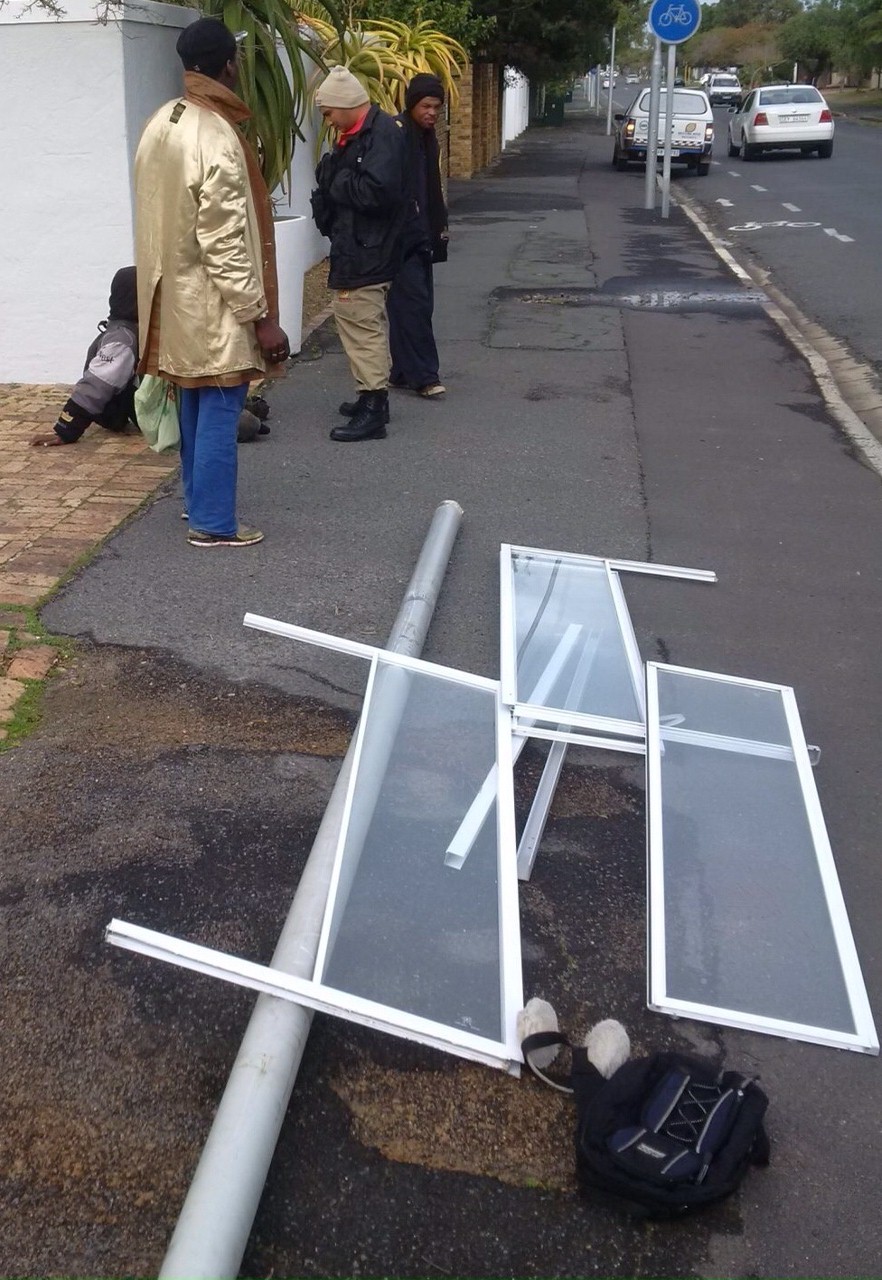