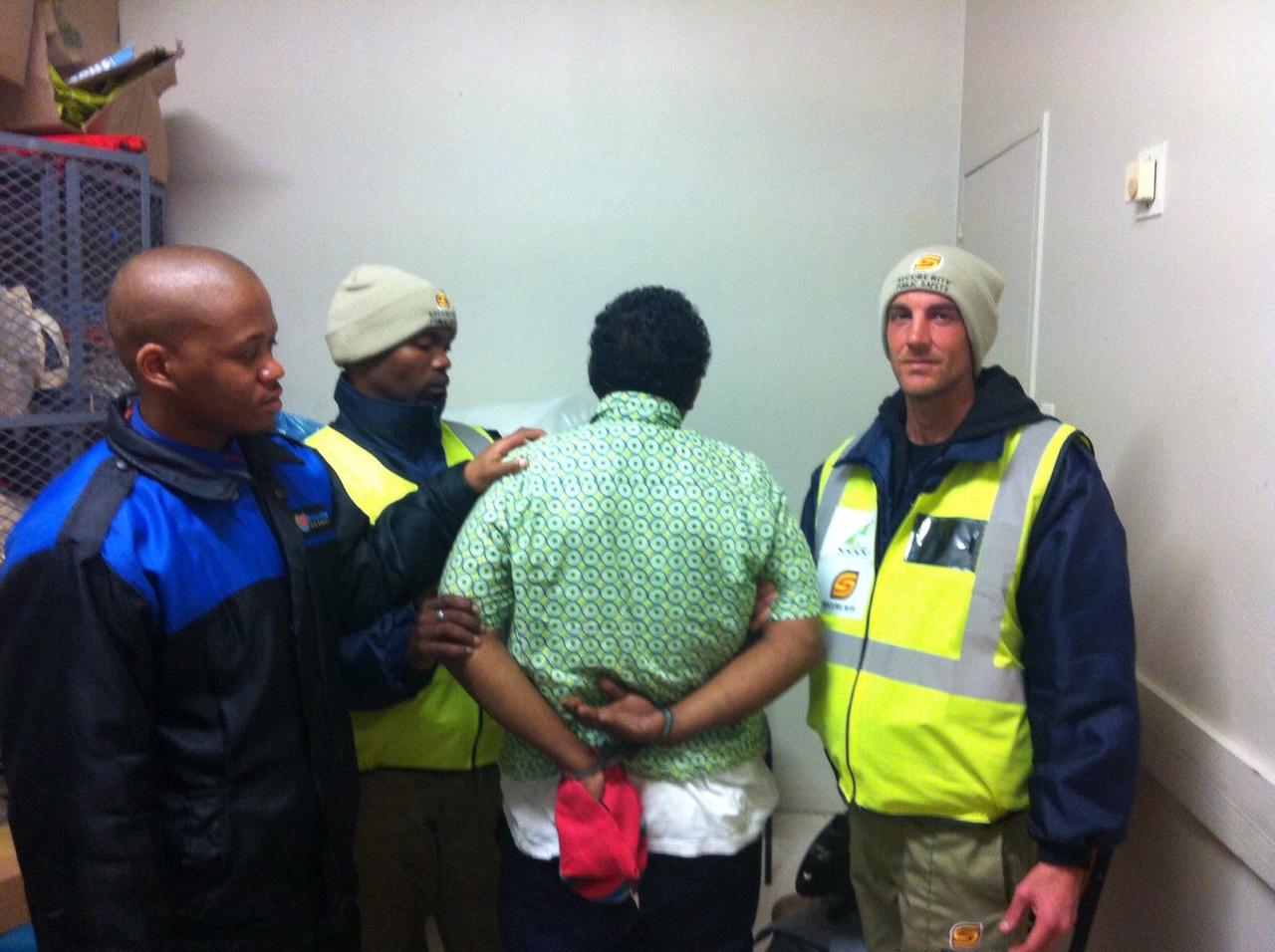 On Tuesday 1 September 2015 at approximately 11:00 Strand CID Public safety officers Nobida and Officer Christiaan Coetzee were on Crime prevention foot patrols in CBD Strand when a suspect came running in their direction close to the Post Office in Mainroad followed by a security officer.

Officers Nobida and Coetzee gave chase and caught the suspect. The security officer informed the public safety officers that the suspect had stolen items at a business at Strand Square. The Public Safety officers detained the suspect and searched him and found various bags of sweets to the value of R600 in his possession as well as dagga.

The suspect that resides in Macassar was taken back to the scene of the crime and the stolen goods returned. The suspect was handed over to Strand Police who arrested him for theft. Well done guys we are proud of you!!!! 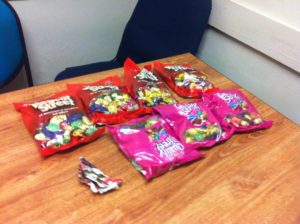 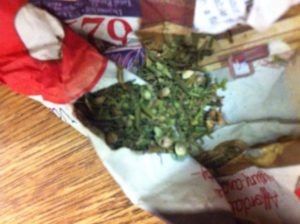