Dagga, Mandrax & Weapon in his possession 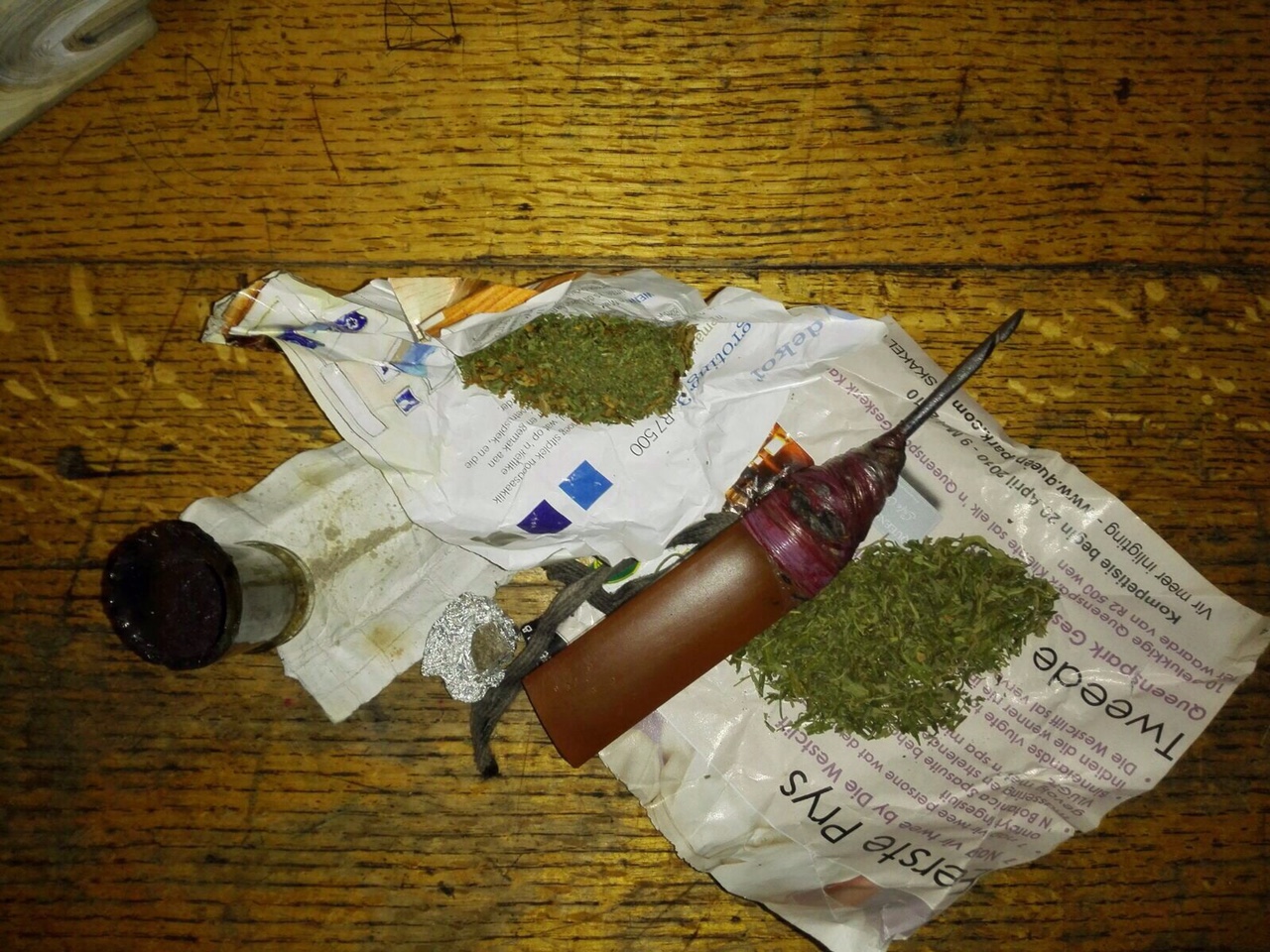 On Sunday 13 September 20:20 Strand CID public safety officers Rohann Nolte and Christiaan Coetzee were on crime prevention foot patrols in Beach road Strand when they noticed a suspicious person on the corners of Beach and Van Ryneveldt Street Strand.

They walked over to the man that became very nervous and officer Rohann called Armed response for back up and SAPS.

A member of Strand Neighborhood watch also reacted and came to assist. Supervisor Asrah Fredericks of Secure Rite stood down and questioned the suspect who was very nervous.

Strand SAPS arrived and searched the man who is a foreigner and found dagga and mandrax in his possession. The suspect also had no legal documents in his possession and it’s believed that he is in the country illegally.

Strand SAPS arrested the man. Well done guys we are proud of you!