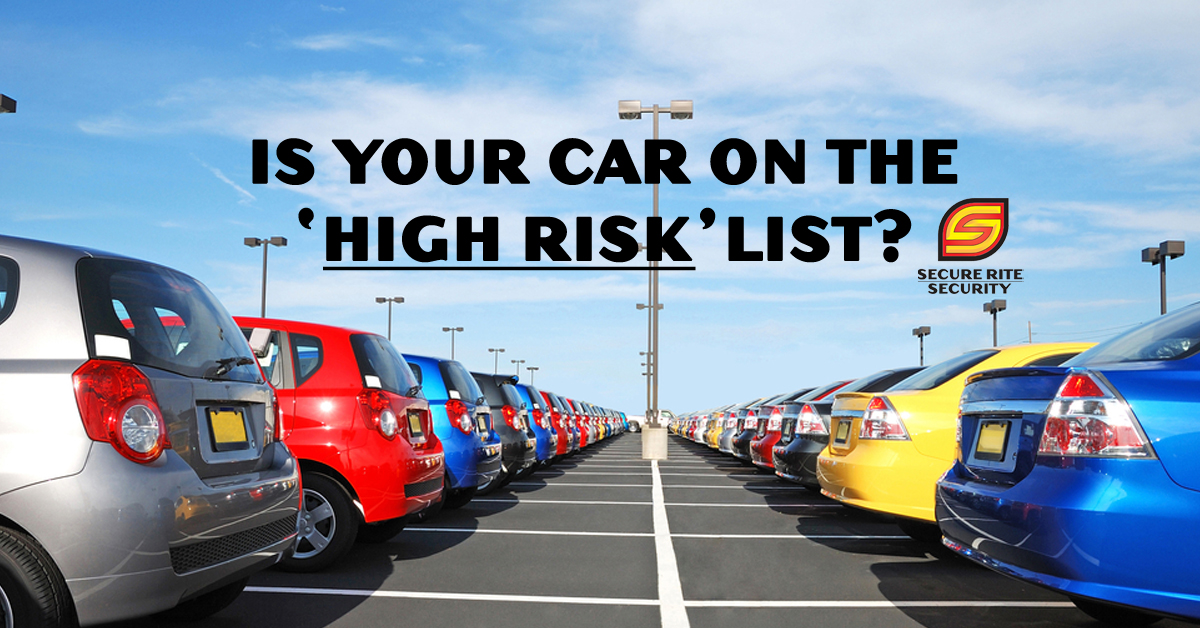 In 2017 a South African Vehicle tracking company Ctrack, released data on the most hijacked vehicles in Cape Town, Johannesburg and KwaZulu Natal. A later article released a list of the areas where hijackings are most likely to occur in each Province. The following article explores those findings.

Secure Rite CEO, Craig Austen added: “We must remember that the theft or hi-jacking of cars are often carried out to obtain a vehicle with which to commit an additional crime with. For example, your vehicle may be stolen today so that it can be used to hijack another vehicle tomorrow. This really opens up the risk to any and all car types and models. Nonetheless, we found the article by Ctrack interesting and thought to share details with our community. “

According to the 2017 report released by Ctrack, the following vehicles showed to be the most ‘high-risk’ for vehicle theft and hijacking:

The most targeted cars showed a correlation to the most popular cars in the market at that time.  Ctrack indicated that the Polo Vivo, Fortuner and Ford Ecosport featured in the top 10 list of best-selling vehicles as of May 2017 and yet they seemed to be the most high-risk according to theft and hi-jack data.

The tracking group noted that it is not easy for people to sell high-risk vehicles, but pointed to various ways through which drivers could ensure greater safety.

The report data and findings can be viewed below: 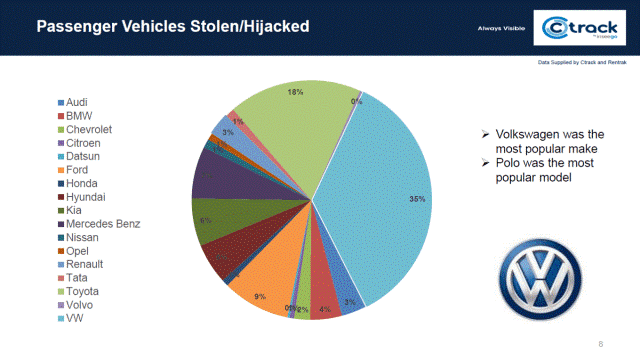 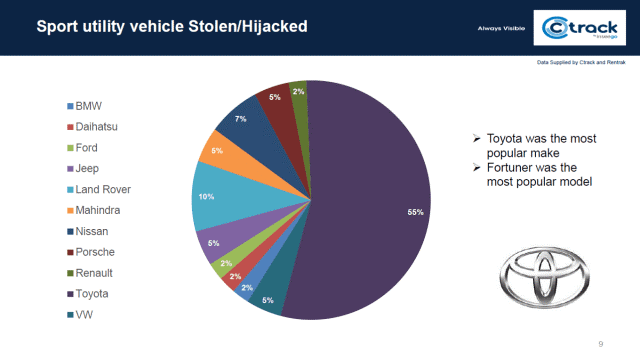 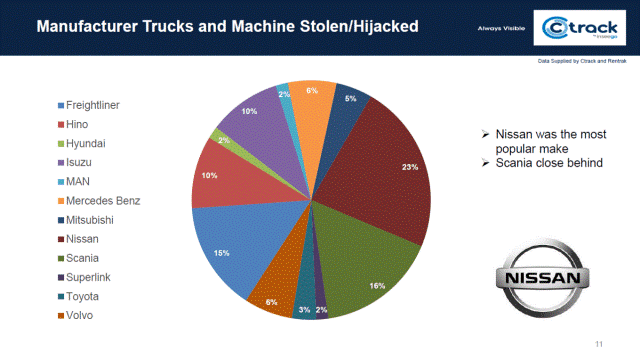 More recently in 2018 and using data from Arrive Alive, Ctrack listed the top five hijacking hotspots in the top three most hijacked provinces:

Other interesting findings from the Ctrack reports revealed that the majority of hijackings were likely to occur between 18h00 and 23h59 in Gauteng and KwaZulu-Natal, and between 00h00 and 05h59 in the Western Cape. You are also more likely to be hijacked on a Tuesday, than any other day of the week.

Secure Rite comments that even though the Helderberg Basin areas are not listed as hijack hotspots on this particular report, does not mean we live in low-risk areas.  There are theft and hijack incidents daily, which is why we must always stay alert to stay safe.

Secure Rite Security operates exclusively in the Helderberg Basin and they offer alarm systems, armed response, guarding services and mobile safety tools (Staying safe while on the move). Secure Rite are a passionate team who pride themselves on exceptional service and saving lives.